Obtaining the Campaigns list from the server has failed!
Server response:
CM Ad cahger Server plugin is not active on https://legendarygroup.co/admanager/
You Are Here Home Health News Why We Should Keep Washing Our Hands Post Pandemic 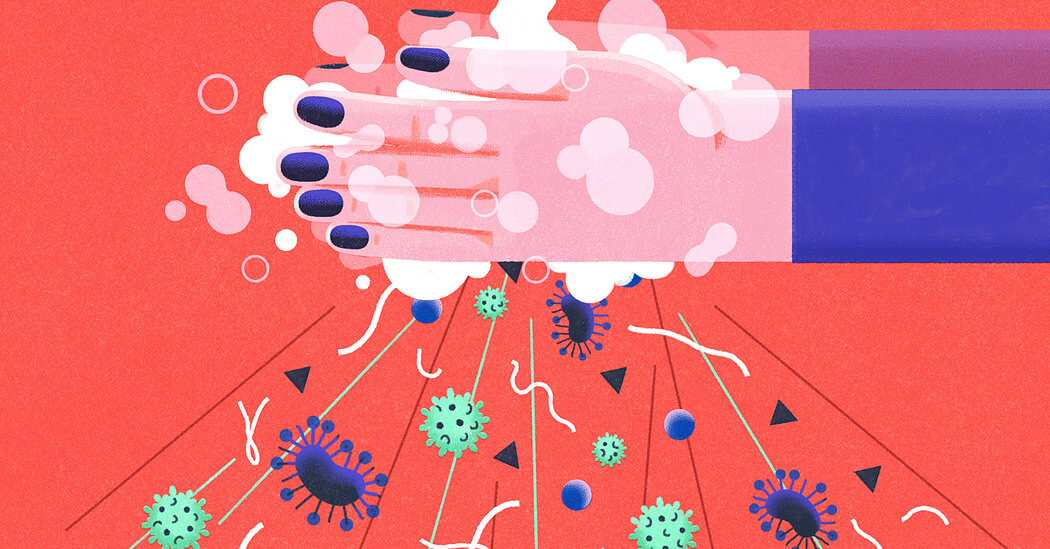 Washing one’s hands after using the bathroom is a universal recommendation, for good reasons. It’s been shown to reduce the incidence of diarrhea by as much as 40 percent. The coronavirus can be transferred through stool, and a single gram of human feces can contain a trillion germs.

Chances are your parents and teachers taught you to wash your hands before eating. I often recall an amusing interchange I witnessed at a friend’s house years ago. When she called her 4-year-old son in for supper and told him to wash his hands, he went straight to the kitchen sink. “Not there, in the bathroom,” the exasperated mom said, to which the boy replied, “Is this a sink, or isn’t it?”

The Jewish tradition calls for hand-washing before the blessing that starts a meal, and during the Passover Seder, hands are washed twice: once before eating the bitter vegetable dipped in salt water and again before blessing the matzo. The Talmud states: “Any food that is dipped into a liquid requires washing of the hands before it is eaten” because the liquid could become contaminated and transfer a noxious organism to the food.

Muslims, who are told they must be clean before presenting themselves to God, also perform ritual hand-washing. Each hand (among other body parts) is supposed to be washed three times before prayers.

Surgeons, however, most likely win the hand-washing award these days. Surgical gloves did not exist when the 19th century surgeon Joseph Lister, whose name was co-opted by the product Listerine, demonstrated that preoperative disinfection was the key to preventing infections in surgical wounds. Hand-washing with soap and warm water, often with a brush, for five minutes became an accepted protocol at the end of the 1800s.

However, the introduction of sterile gloves did not render thorough hand cleansing by surgeons irrelevant. After surgery, some 18 percent of gloves have been shown to have tiny punctures that are not noticed by surgeons more than 80 percent of the time. And when an operation lasts two hours, more than a third of the surgeons’ gloves are likely to have holes.

Thus, anyone likely to touch the surgical field is supposed to scrub up to the elbows and under every fingernail for five minutes to reduce the risk of contamination. The goal is to eliminate microorganisms that inhabit the hands and inhibit the growth of bacteria under the surgeon’s gloves.