You Are Here Home Health News With the Delta Variant, Do I Need a Covid Booster Shot? 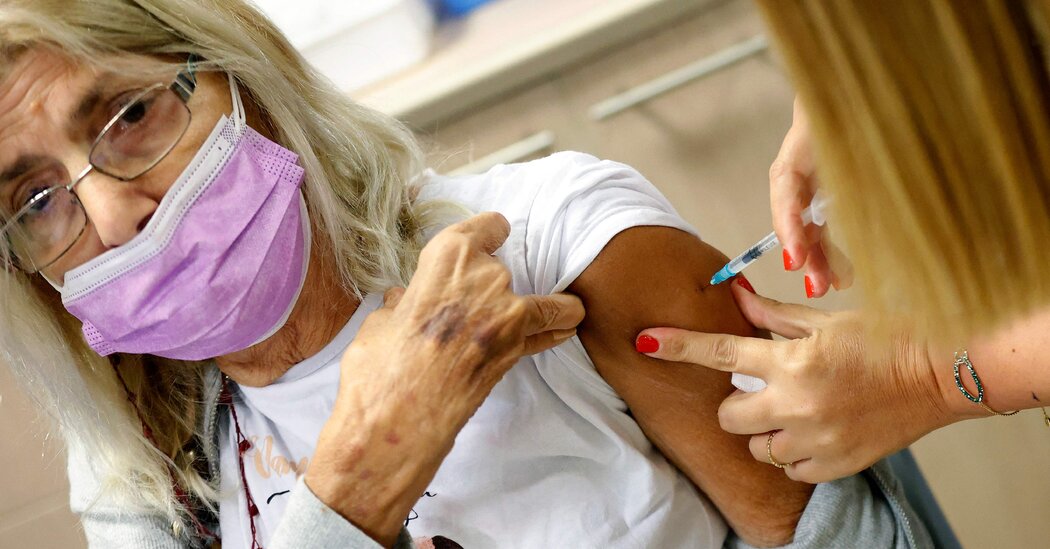 In the United States, nearly 50 percent of all residents are fully vaccinated. But in India, only about 5 percent of the population is fully vaccinated. In much of Africa, fewer than 1 percent of people are vaccinated. The concern is that the longer large parts of the world remain unvaccinated, the greater the risk that new, more threatening variants will emerge.

“American lives continue to be at risk if there are large outbreaks elsewhere with more variants being created,” said Dr. Ashish K. Jha, dean of the Brown University School of Public Health. “Even if you take a very narrow lens that you only care about the lives of Americans, there’s still a very compelling argument that a first shot for an Indian person does more good for America than a third shot for an American.”

In a news conference on Monday, the leader of the World Health Organization pushed back against Pfizer’s plan to seek authorization for booster shots. “The priority now must be to vaccinate those who have received no doses and protection,” Tedros Adhanom Ghebreyesus, the W.H.O. director general, said.

Who will be first in line to get booster shots once they are approved?

Some countries are already giving booster doses of vaccine to people with compromised immune systems, including people who have undergone cancer treatment or those who have had organ transplants. Since April, health care providers in France have routinely given a third dose of a two-dose vaccine to people with certain immune conditions. On Monday, Israel also announced it would give a third dose of vaccine to highly vulnerable adults.

In addition, Moderna is gearing up to test a third dose in 120 organ transplant recipients, and Pfizer, which produces some medications that suppress immunity, is planning a study of 180 adults and 180 children with compromised immune systems.

An estimated 5 percent of the U.S. population is considered to be immunocompromised because of health conditions or drug treatments. While it may be months before booster shots are recommended for the general population, if at all, it’s possible federal health officials will approve an extra shot for a select group of vulnerable patients with compromised immune systems.

Dr. Jha said the medical community was waiting for guidance from the C.D.C. and the F.D.A. about whether to give booster doses to people who are immunocompromised and did not develop adequate protection after a standard course of vaccination. “There are some data emerging that a third shot helps those people,” Dr. Jha said. “It really requires the engagement of your specialist. I think most physicians are saying hold. They’d like to see the C.D.C. recommendations on this.”