You Are Here Home Health News With Travel Plans in Flux, Readers Share Their ‘Staycation’ Ideas 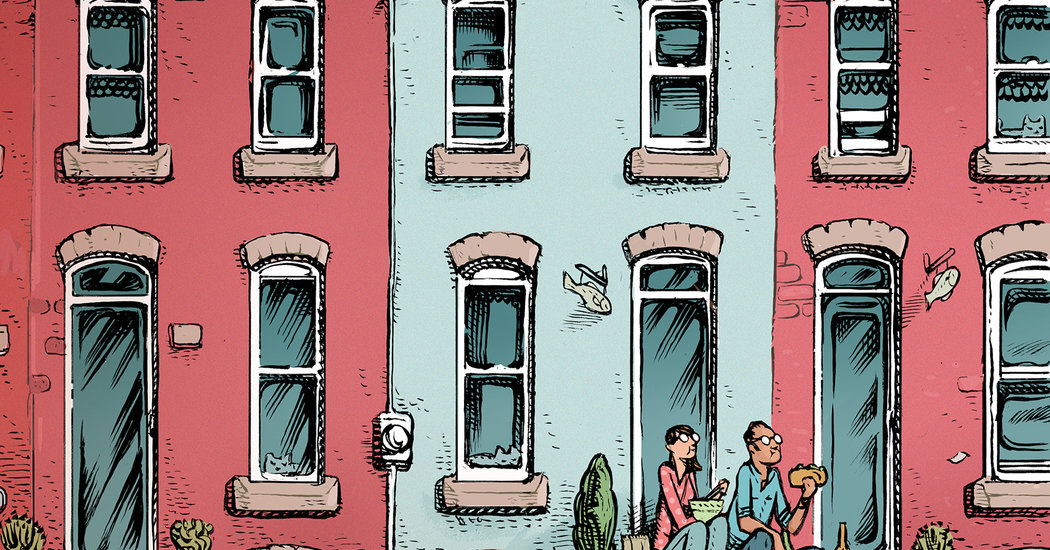 Travelers everywhere are facing disruptions from the worldwide spread of the coronavirus.

Some forged ahead with their plans and took extra precautions. But others canceled their trips.

Just over a week ago, we asked readers of The New York Times in the second group to tell us about their “staycation” plans, and to offer advice to others who find themselves in similar circumstances. In some cases, they planned on visiting restaurants or other public spaces, ideas that now may need to be put on hold until the crisis is resolved.

Following are their responses, which have been edited for clarity and length.

A close family member is ill, and I’m on family medical leave. After a life of loving and longing to travel, there is nowhere I can imagine going and feeling safe. My advice: Plan for your staycation as though you’re going on an elaborate trip. Collect items to read, make watching lists and gather supplies, plants for the garden. To me, hitching the gate shut on my front picket fence is a joy.

I’m planning walking tours of all the neighborhoods I haven’t visited since the building boom in Columbus.

My husband and I live in a small town in central Oregon. We pride ourselves on not using our cars each day. We’ve decided that flying is “out” for now. We’ll use our Sprinter van more often, for camping close by and for a wee bit of travel to eastern Oregon, and to the coast.

My plan: to put on pajamas, gorge on sweet caramel ice cream and watch the entire Downton Abbey box set.

We canceled a seven-week trip around the world. We’ve been buying cookbooks for years. Most have never been used or even read. We’re now going through those cookbooks, and choosing things that we want to make. So far, it’s been a lot of fun. We are traveling the world through our cookbooks.

I live in Hong Kong, and most people now prefer hiking in the country to spending time in the city.

My husband and I just canceled a four-week trip to Southeast Asia; we were supposed to depart this week.

As relatively new residents of Philadelphia, we’re planning a staycation in our new hometown. We’ll finally plow through our lengthy backlist of streaming movies and shows. If things stay calm, we might do a short road trip to the Eastern Shore, but we’ll make that decision on a last-minute basis. Finally, I’ll get a chance to catch up on my writing.