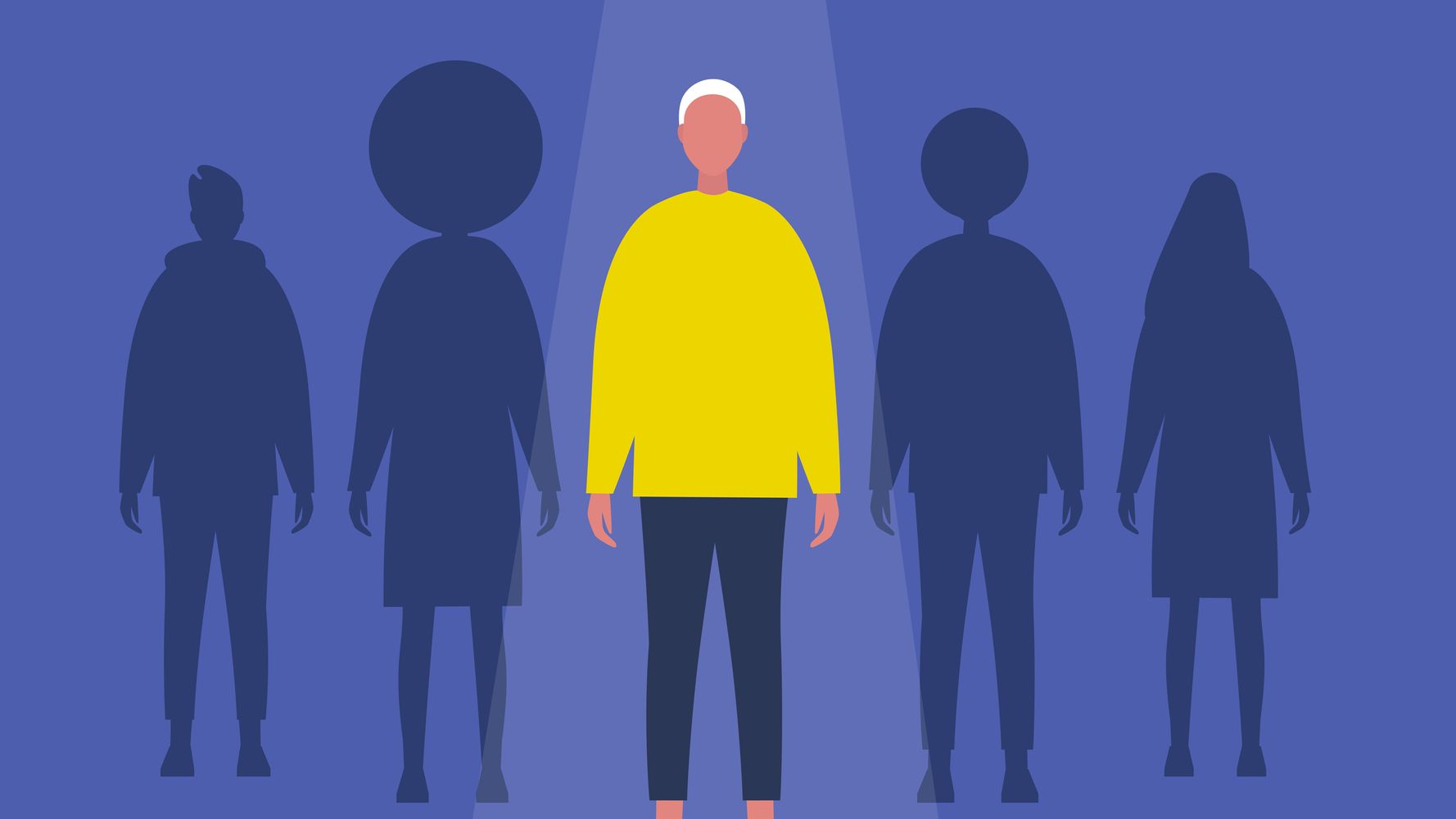 Early in the novel coronavirus pandemic, health experts suggested that symptomatic people were driving most of the spread of COVID-19. But a new study questions whether people who didn’t show any signs of the disease are spreading it more than originally thought.

According to a model from researchers out of China, “stealth transmission” contributed to the rapid rise in cases.

“Stealth transmission refers to the fact that people who have mild, non-discrete symptoms or are asymptomatic are contributing greatly to the spread of the virus,” said Kirsten Hokeness, professor and chair of the Department of Science and Technology at Bryant University and an expert in immunology, virology, microbiology, and human health and disease.

“The new study suggests that two-thirds of the cases may be transmitted in this way, according to their mathematical modeling,” she said.

Many cases are mild enough that you may never realize you are infected, said Nasia Safdar, medical director of Infection Control and Prevention at the University of Wisconsin Health in Madison, Wisconsin.

“A mild case would be something like low-grade fever, which you might not know you have,” she said. “It might be a runny nose, and, amidst allergy season, you might not see it as important.”

“These are the people who can infect others where others actually get sick enough to reach hospitals.”

This is part of what makes COVID-19 so “distressing,” said Jagdish Khubchandani, an associate chair and professor of health science at Ball State University.

“These people can be labeled as infected, but asymptomatic,” he said. “These are the people who can infect others where others actually get sick enough to reach hospitals.”

There’s still a lot we don’t know about the disease, but we do know it can be fatal for certain groups, like those over age 60 and those with underlying conditions. It’s also possible that COVID-19 patients remain infected ― and have the potential to spread the virus to others ― for a while.

Hokeness said the incubation period for the virus, or the length of time between contracting it and the onset of symptoms, is about five days on average.

She pointed to a new study out of Germany, which found that individuals can spread the virus very soon after they’ve been infected ― and long before they may even show symptoms. The virus can also potentially spread for a prolonged period of time after the initial infection.

In that study, researchers were able to cultivate live virus between Day One and Day Five after the onset of symptoms. This was when the virus was most infectious, Hokeness said. It remained infectious, but less so, up until the eighth day of symptoms.

“On Day One, which could be really mild to you, you are producing a lot of active virus which gets transmitted by the respiratory droplets, and either directly acquired by susceptible individuals or picked up from surfaces,” Hokeness said.

In other words: If you haven’t yet, start acting like you already have COVID-19.

“If [the virus] can’t find its next host, we stop it dead in its tracks.”

– Kirsten Hokeness, professor and chair of the Department of Science and Technology at Bryant University

This is a critical reason we have to practice social distancing.

“This is phenomenally important for a disease like COVID-19, in which there is no natural immunity in the population and for which no vaccine exists,” Hokeness said. “This means that the only way for the virus to leave the population, in a sense, is to either infect everyone or limit the ability of the virus to spread from person to person.”

Social distancing, she said, “creates a barrier” and protects vulnerable people in the community.

At this point, it’s hard to say exactly how many people have COVID-19, though the numbers at the time of publication stand at almost 168,000 cases worldwide with more than 6,600 deaths. In the United States, there are 5,700 recorded cases and 100 deaths. Hokeness said the lack of test availability early in the pandemic could mean “far more people are infected or have been infected in the U.S. than we have been able to confirm.” On top of that, she said, many people with asymptomatic or mild cases may not choose to be tested and instead simply self-isolate.

Khubchandani said the stealth transmission study suggests there may be five or 10 undetected cases for each one we know about. “I think it could be more, but certainly not less,” he said.

“Everyone should be suspected of infection,” he said.

So, what should you do right now? Hokeness said hygiene is still important: Wash your hands, and sanitize when you don’t have soap and water. Many bars and restaurants have been shuttered, as well as large gatherings; the government has suggested gatherings of more than 10 should be eliminated.

But really, keep as isolated as you can.

“Don’t make this for naught by continuing to get together and host play dates or socialize,” Hokeness said. “The faster we can isolate ourselves and limit contact, the faster we can get this virus to fizzle out so to speak. … If [the virus] can’t find its next host, we stop it dead in its tracks.”

Even if you’re unlikely to get seriously ill, you still have an integral part to play.

DVT Cases and COVID: What Are the Links?

Healthier 2021: Mark Has Some Challenges Ahead