Obtaining the Campaigns list from the server has failed!
Server response:
CM Ad cahger Server plugin is not active on https://legendarygroup.co/admanager/
You Are Here Home Healthy Living What The Lambda COVID-19 Variant Means For Us Right Now 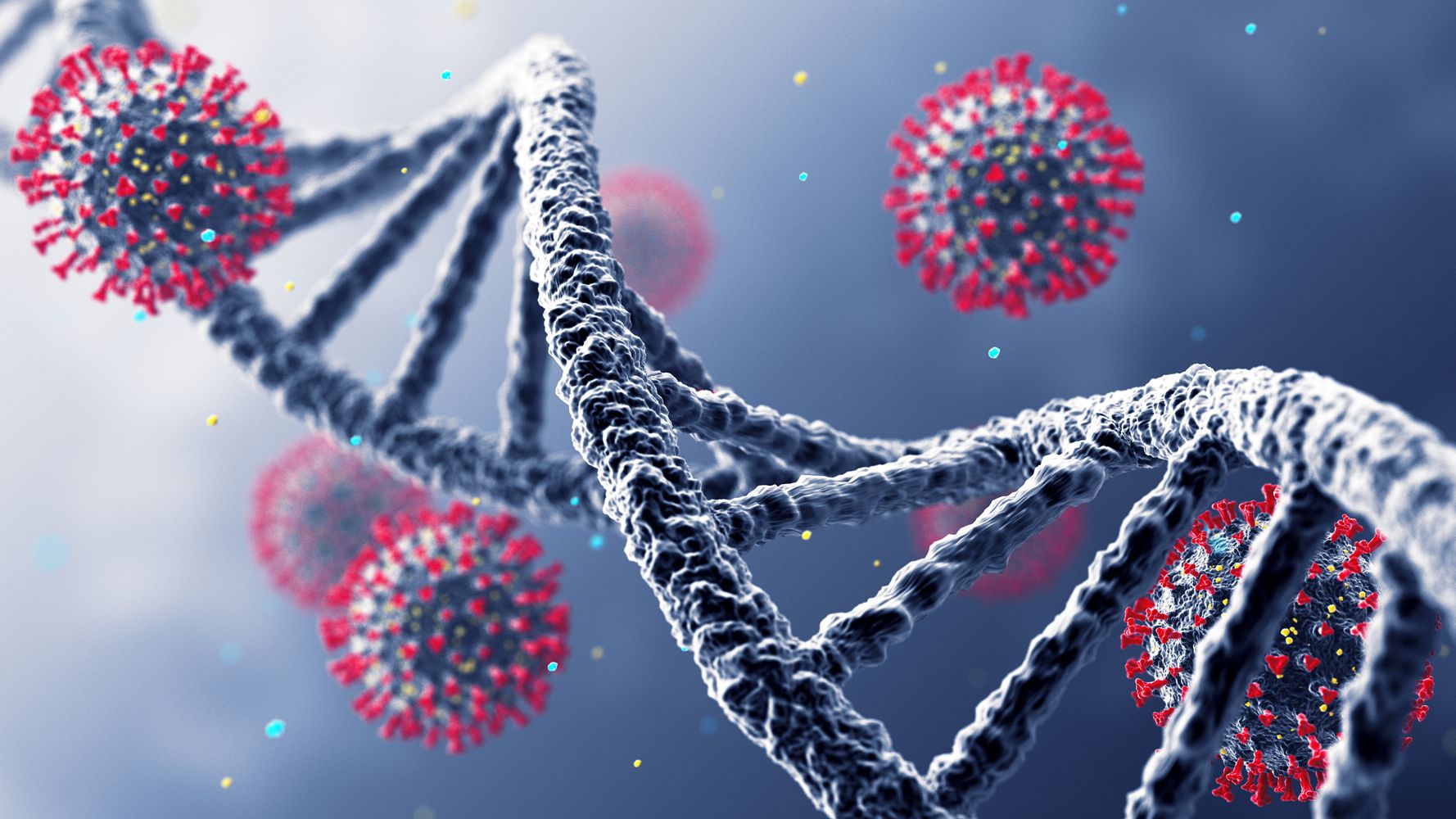 The delta variant first identified in India is spreading widely in the United States, accounting for more than half of all new COVID-19 infections. But even as it becomes the dominant strain here, threatening to increase new infections among unvaccinated individuals, a new variant, called the lambda variant, or C.37, has also caught public health officials’ attention.

The strain was recently identified as a “variant of interest” by the World Health Organization, and health experts are watching it closely as it spreads throughout South America and elsewhere in the world. Here’s what you need to know about it:

Where did experts discover it and where has it spread?

The lambda variant was first identified in Peru in late 2020 but was only classified a variant of interest by the WHO in mid-June 2021. That’s because it has now spread to 29 countries and seems to be circulating pretty widely in South America.

In Peru, for example, lambda accounts for roughly 80% of all new infections that have been sequenced since this spring. It is also increasingly prevalent in Chile and Argentina, the WHO warned.

There is reason to be concerned about where lambda is spreading. South America has emerged as a COVID-19 hotspot, accounting for roughly a quarter of the global death toll from the virus. There are many factors likely contributing to South America’s current crisis, including low vaccination rates, crowded cities and the emergence of new variants like this one, The Wall Street Journal reported.

Why is lambda a variant of interest?

Lambda is being closely monitored by international health agencies precisely because it is circulating so widely in South America and because it has spread to other areas of the world, including the United States, Britain and Canada.

The WHO considers a new mutation a “variant of interest” if it has genetic changes that affect virus characteristics (like how transmissible it is or how it affects disease severity) and if it has led to significant community transmission or clusters.

However, at this point lambda hasn’t yet risen to the level of being a “variant of concern,” such as the delta variant, which has really pressing global public health significance.

“Lambda right now is not a specific concern in the United States … less than 1% of all sequences are due to lambda,” said Dr. Vincent Hsu, an infectious diseases and preventive medicine expert at AdventHealth in Florida. “But the reason it’s so interesting or significant because it is circulating with much higher frequency in many parts of South America.”

How is lambda different?

Lambda carries a few mutations that might make it more transmissible, and that could make it more resistant to neutralizing antibodies, the WHO stated. It has at least seven different mutations to the spike protein, which the coronavirus uses to attach to cells in the body.

However, it’s not totally clear yet what those changes mean in terms of the variants’ ability to spread or make people particularly sick.

As the WHO noted: “There is currently limited evidence on the full extent of the impact associated with these genomic changes.” So while health experts definitely know that lambda is different, they’re not quite sure what the practical implications of that are at this point.

Are people with COVID-19 immunity still protected against lambda?

The WHO stated that further studies are needed to validate the “continued effectiveness of vaccines” when it comes to preventing transmission of the lambda variant.

“We can get a fairly good sense of what the prevalence is, but as far as infectiousness, disease severity and resistance to vaccines, it’s going to take a lot more time for us to figure this out,” Hsu said.

But most of the news when it comes to vaccines and the current variants of concern and of interest has been reassuring.

Studies show, for example, that the Pfizer-BioNTech and Moderna vaccines do extremely well against the delta and alpha (aka, the B.1.1.7 variant first identified in Britain) mutations. And public health officials generally warn at this point that it is people who are unvaccinated who are at the greatest risk from these variants. (Notably, children younger than 12 are still not eligible for vaccination.)

“It doesn’t matter what variants we’re talking about. Getting vaccinated is the best thing we can do as a society to prevent the spread of COVID and potential new variants,” Hsu said.

Indeed, in the United States, the rates of new COVID-19 cases are three times higher in states with low vaccination rates than they are in states with higher rates of vaccination, which is why public health officials continue to urge anyone who is eligible to get vaccinated as soon as possible.

As Dr. Rochelle Walensky, the director of the U.S. Centers for Disease Control and Prevention, recently said in a conversation about COVID-19 variants: “It’s more important than ever to get vaccinated now to stop the chain of infection, the chain of mutations that could lead to a more dangerous variant.”

Experts are still learning about COVID-19. The information in this story is what was known or available as of publication, but guidance can change as scientists discover more about the virus. Please check the Centers for Disease Control and Prevention for the most updated recommendations.

Nearly 3 in 10 Americans Have Insomnia: Survey

Seniors With Prediabetes: Eat Better, Get Moving, but Don’t Fret Over Diabetes